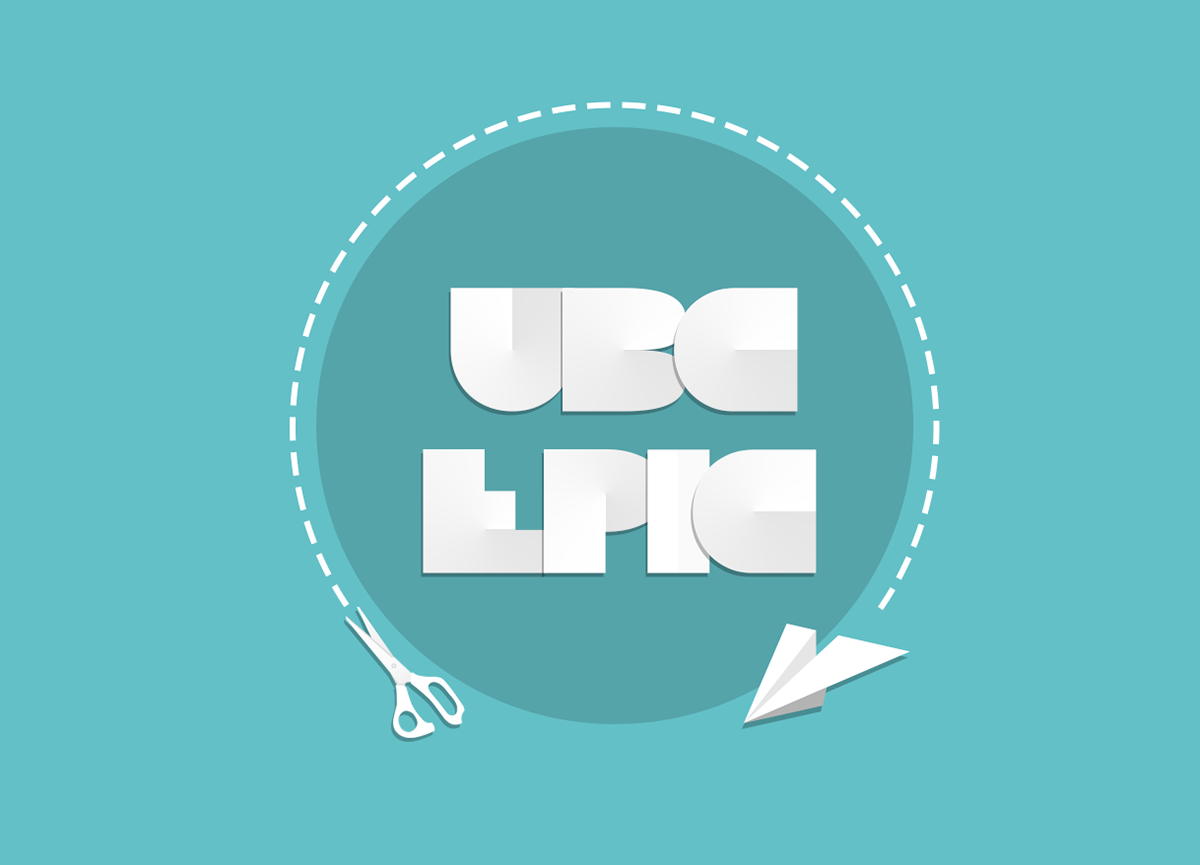 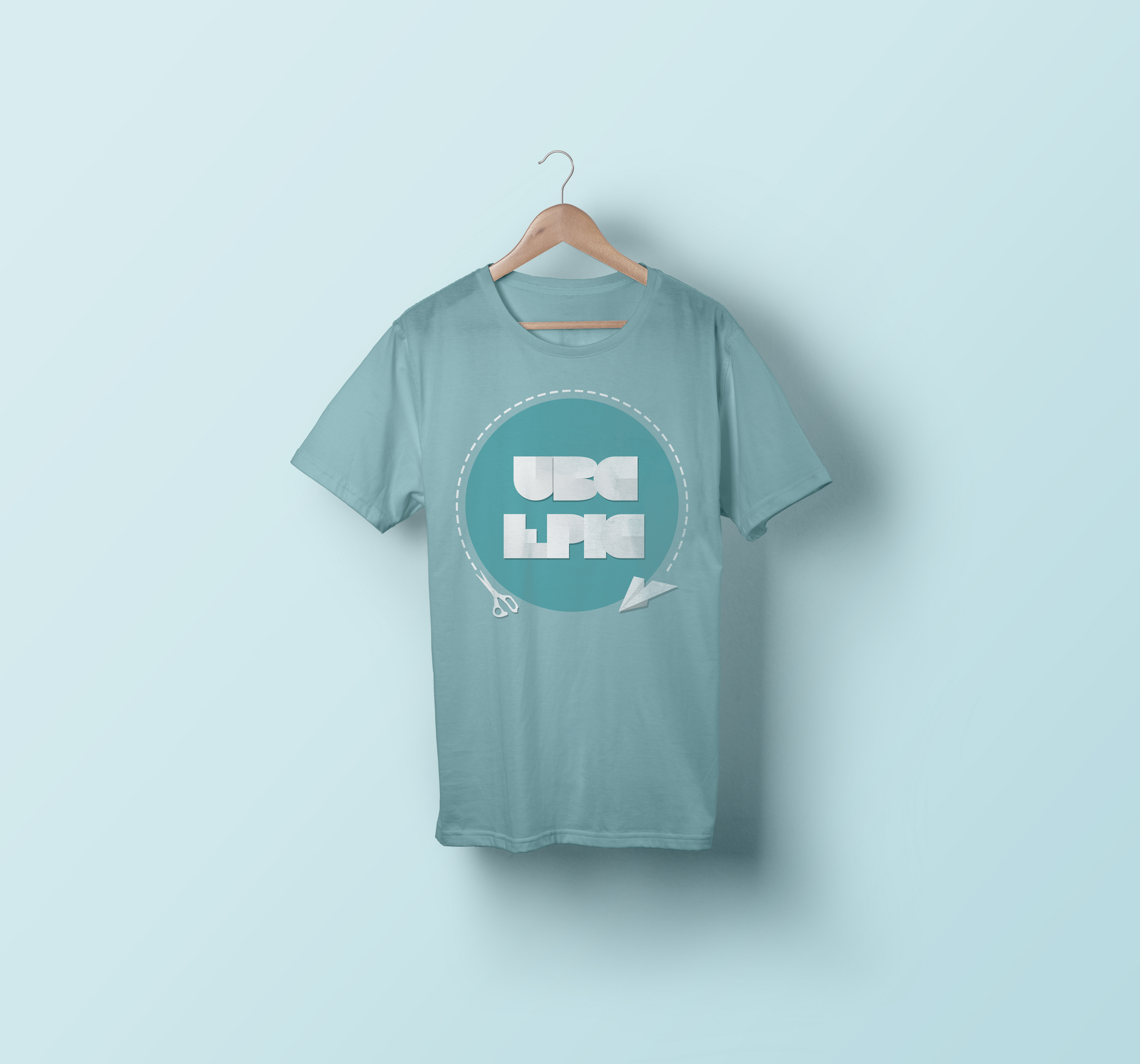 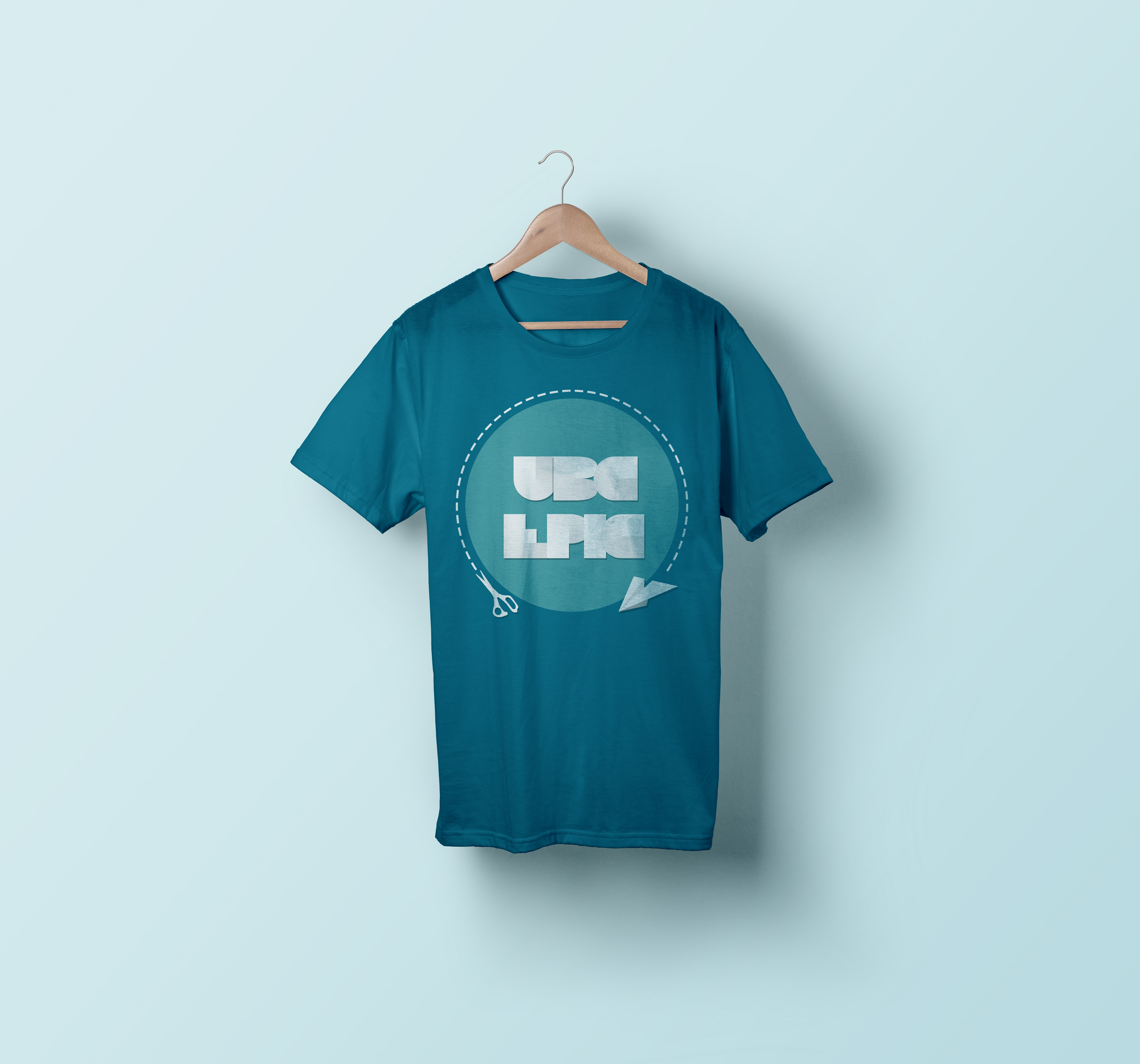 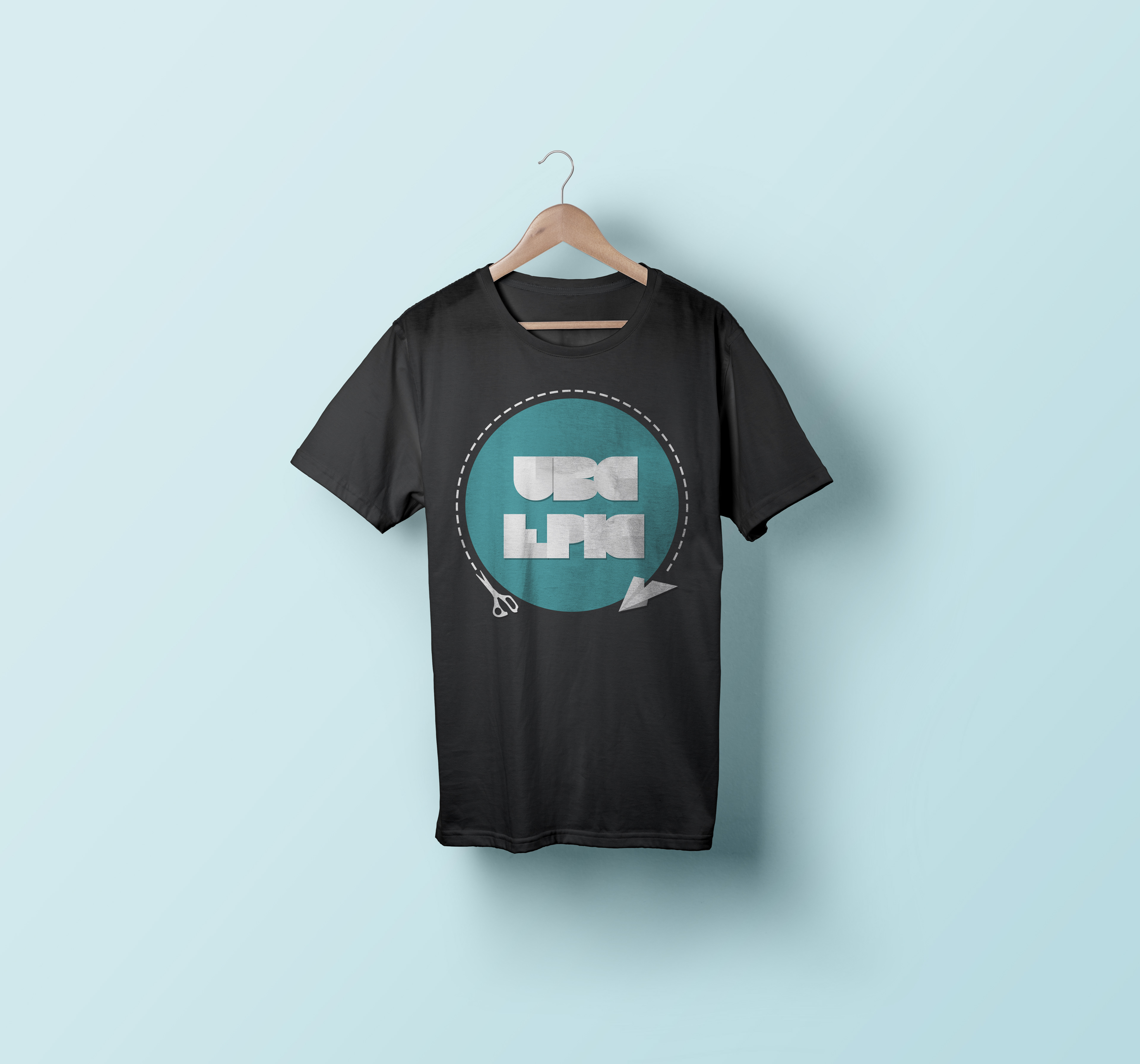 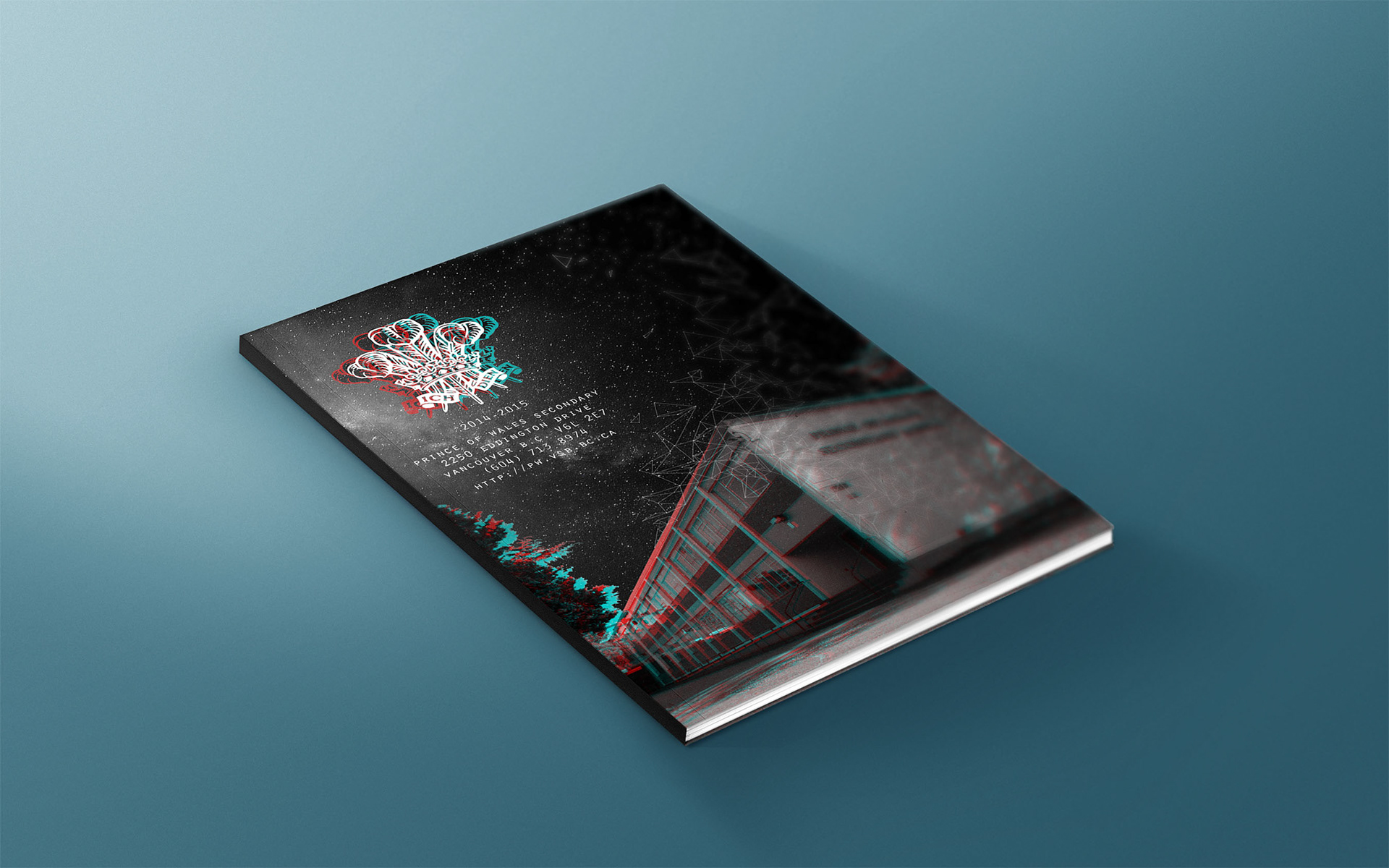 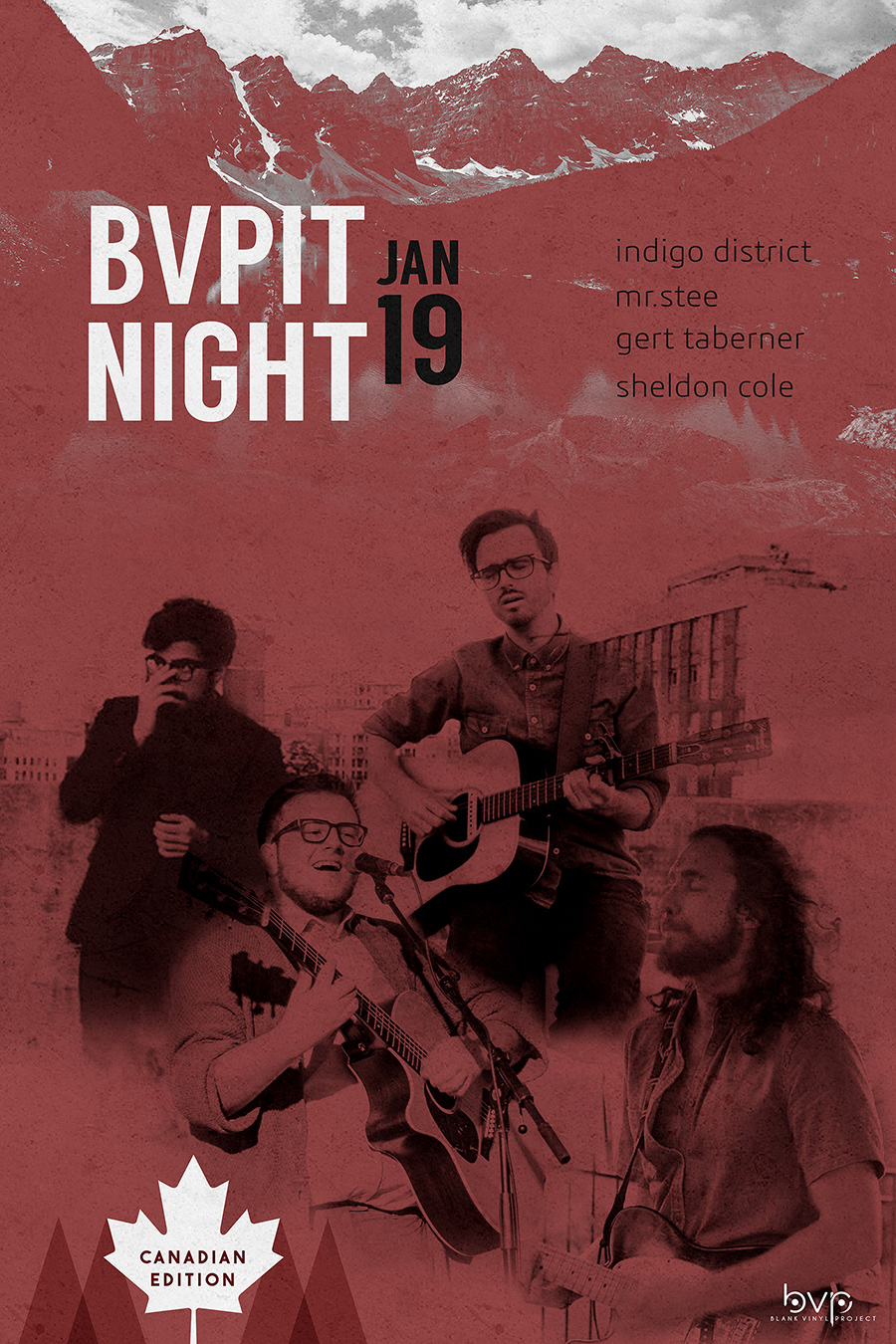 Blank Vinyl Project held live music events at The Pit - these posters were printed in both large and small scales to be posted outside the door, as well as all over campus. 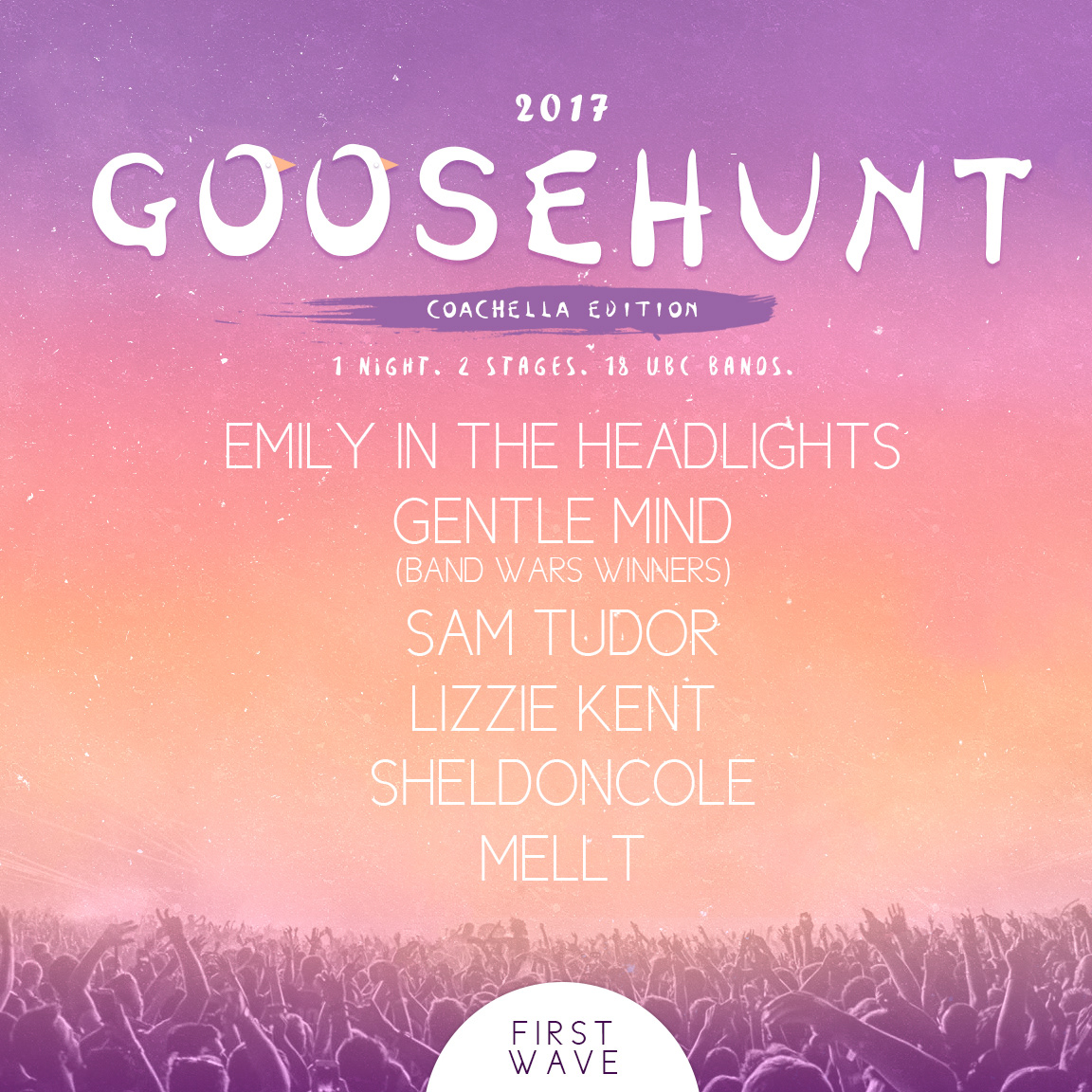 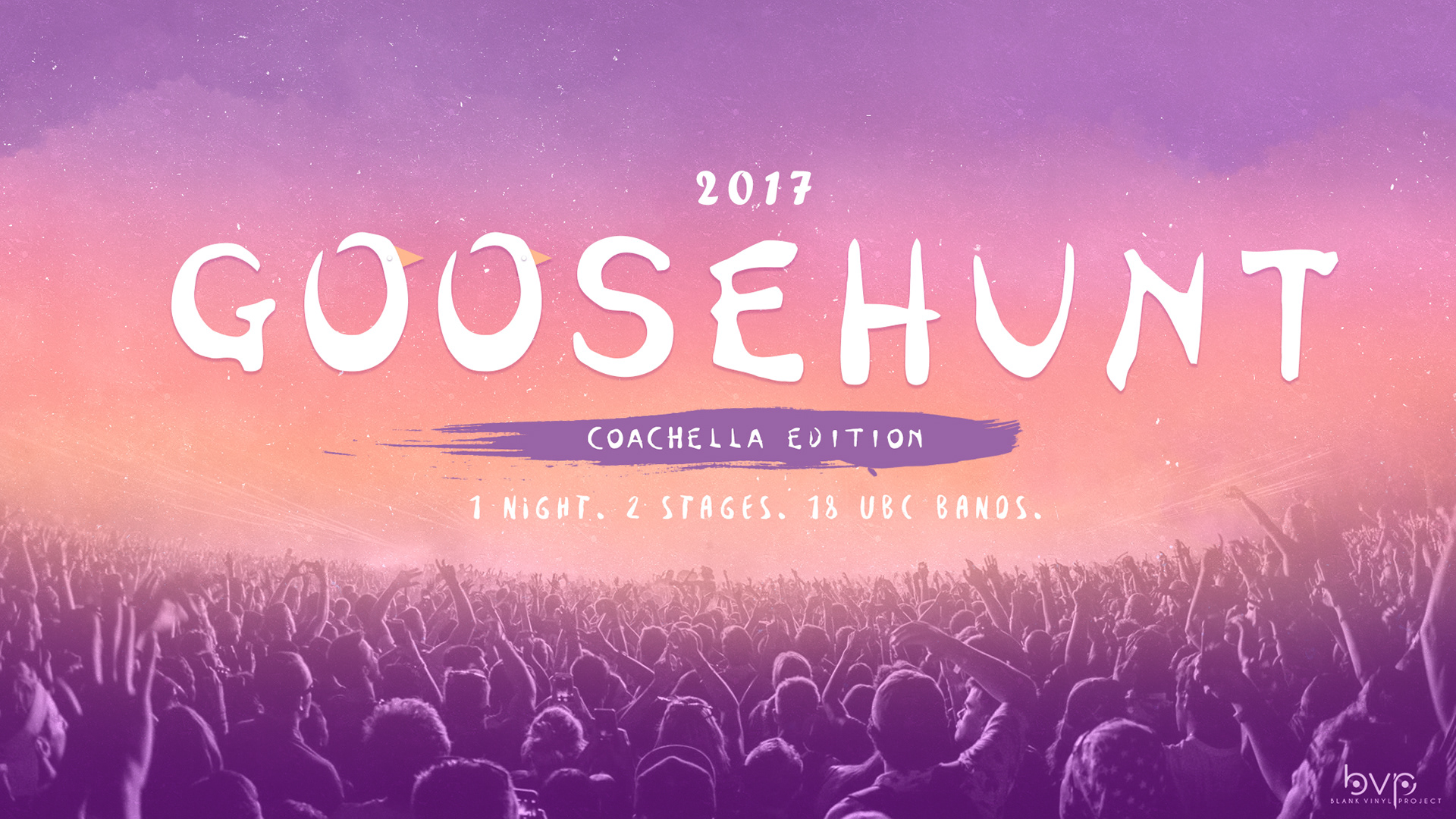 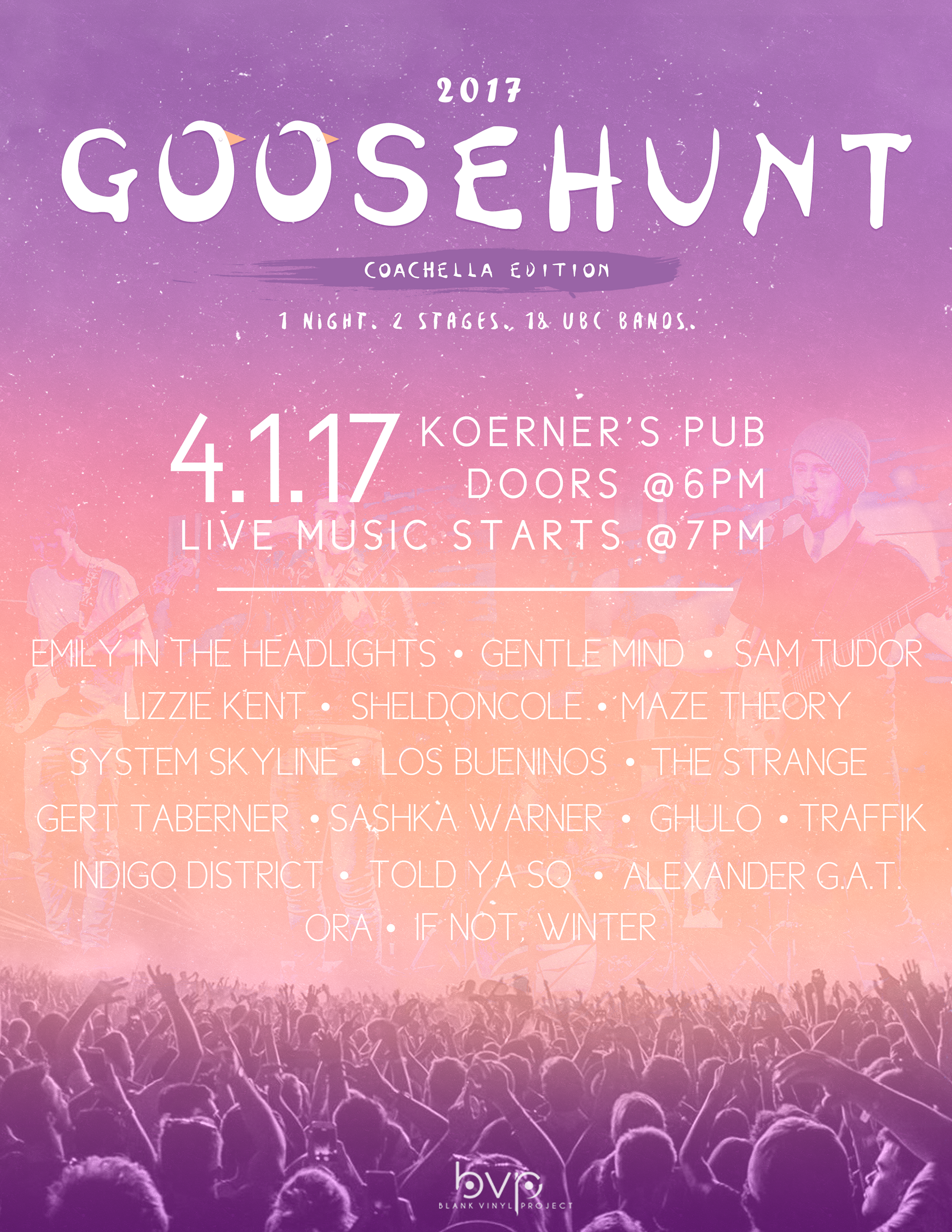 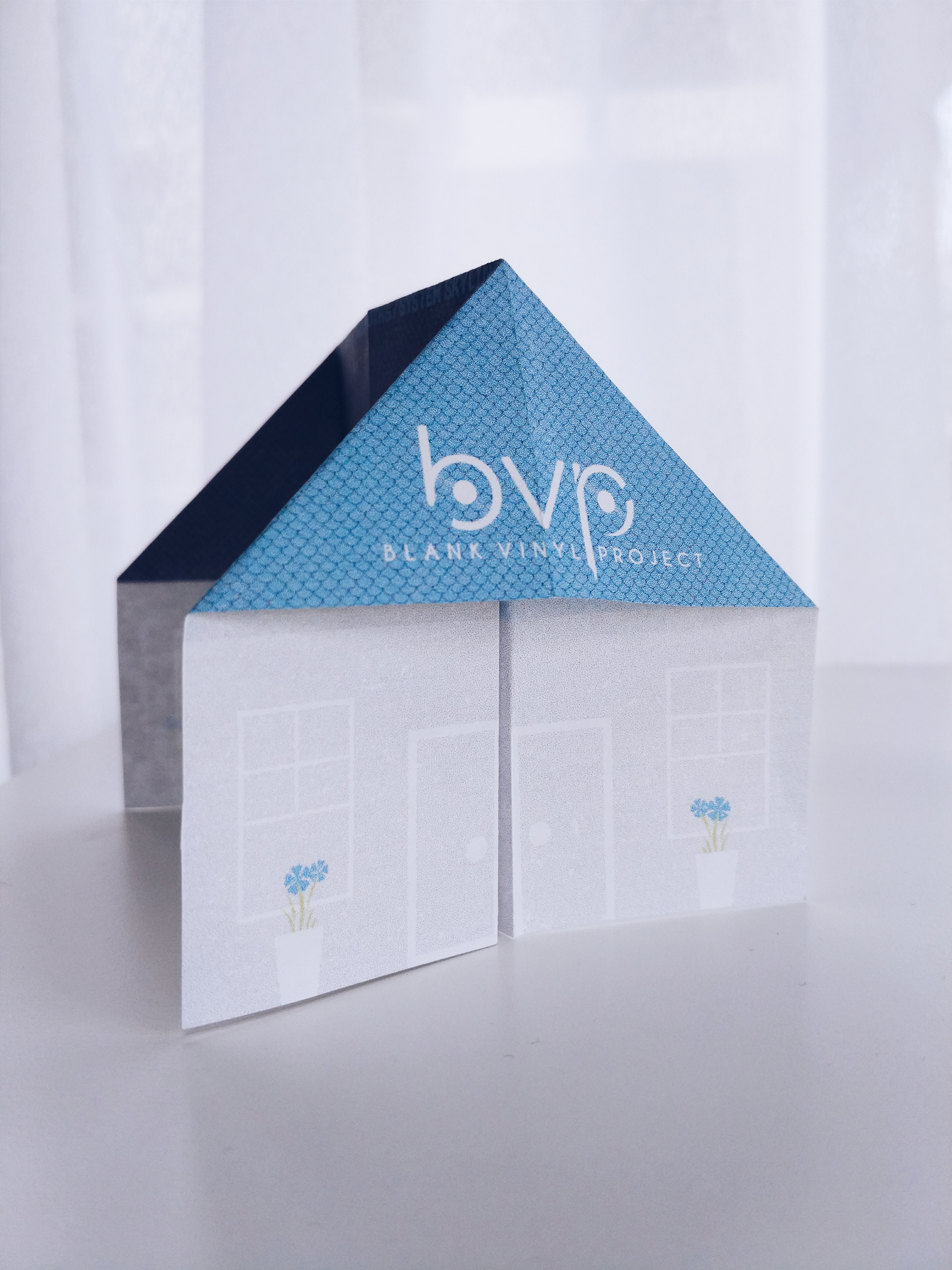 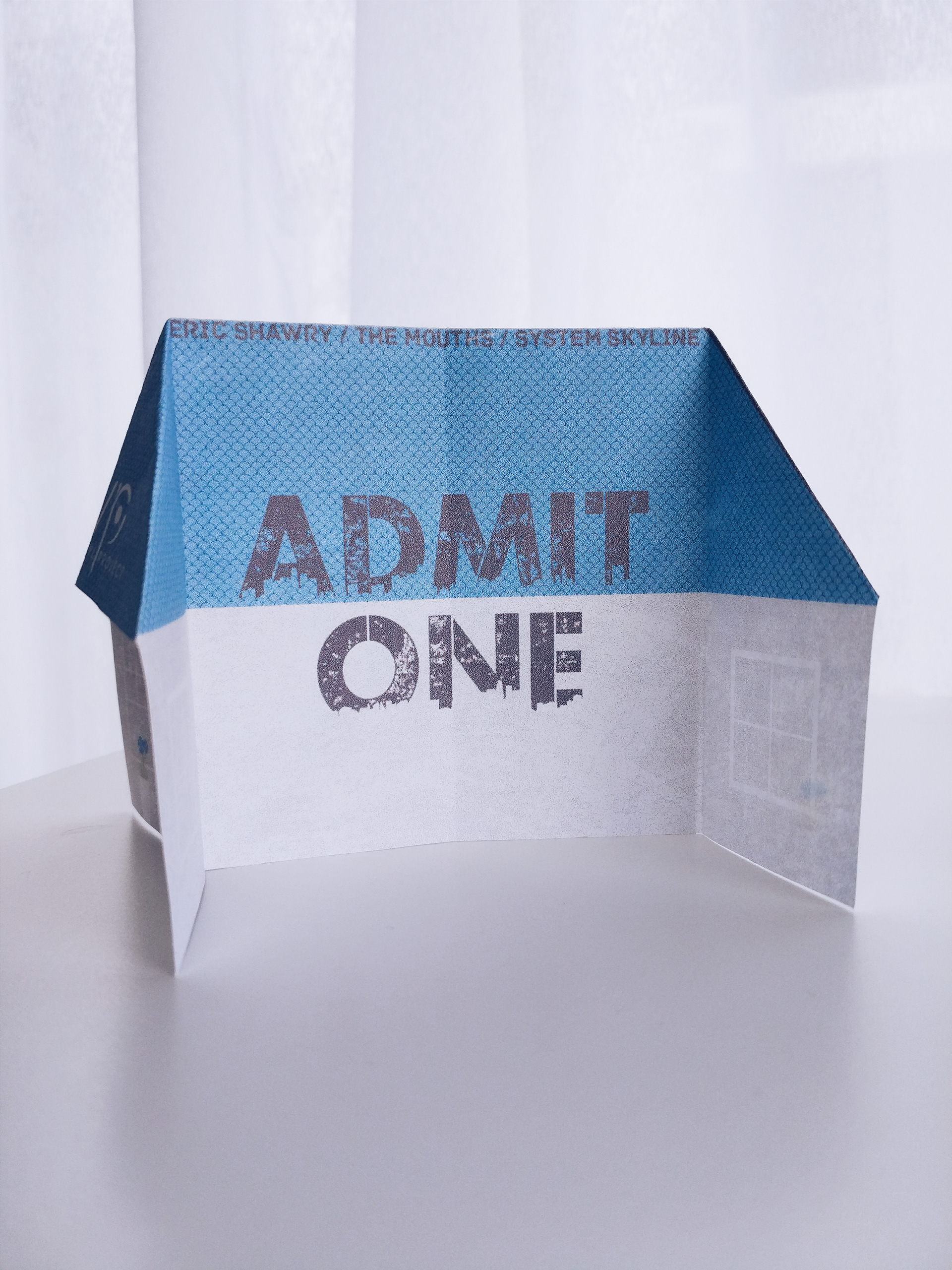 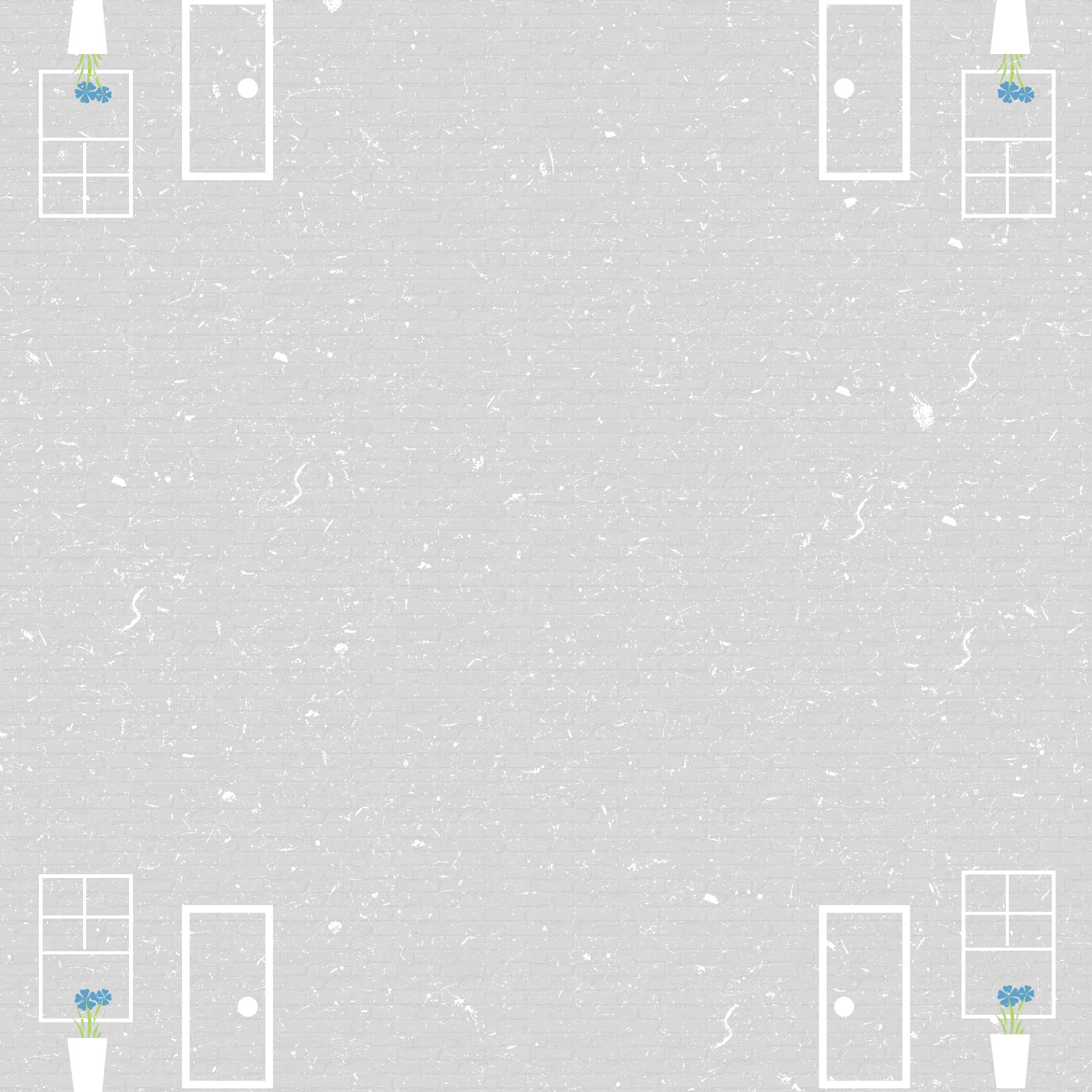 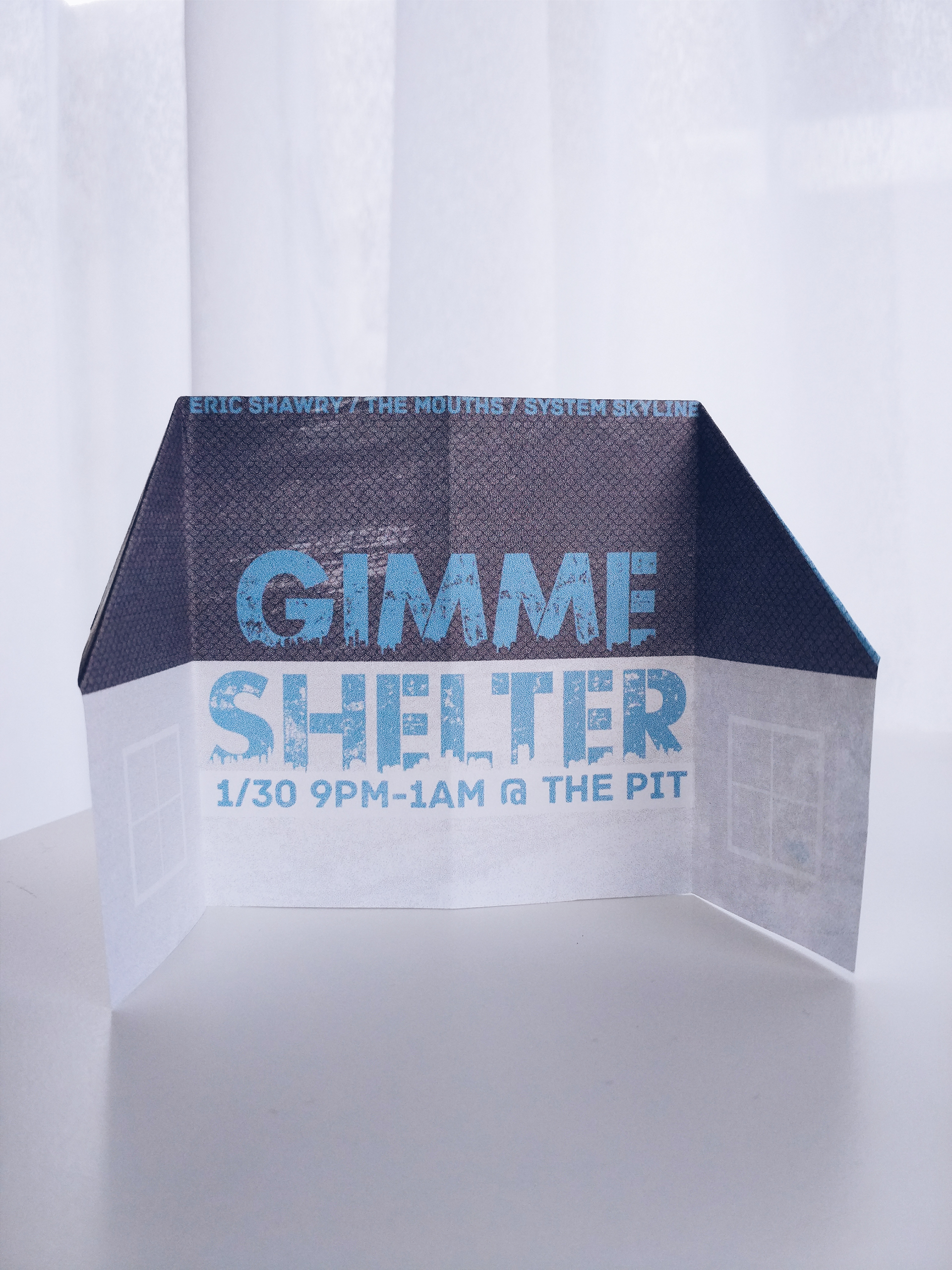 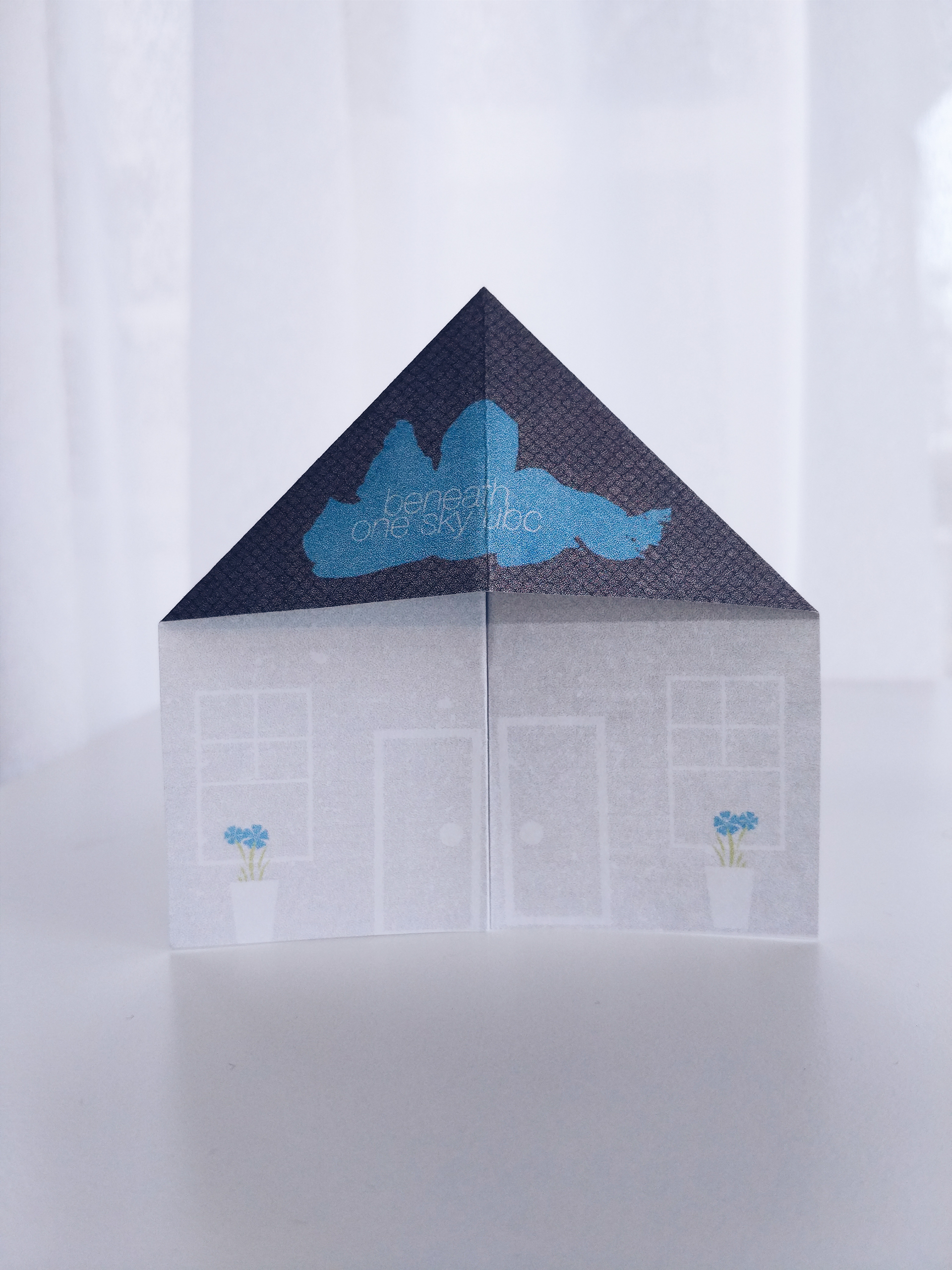 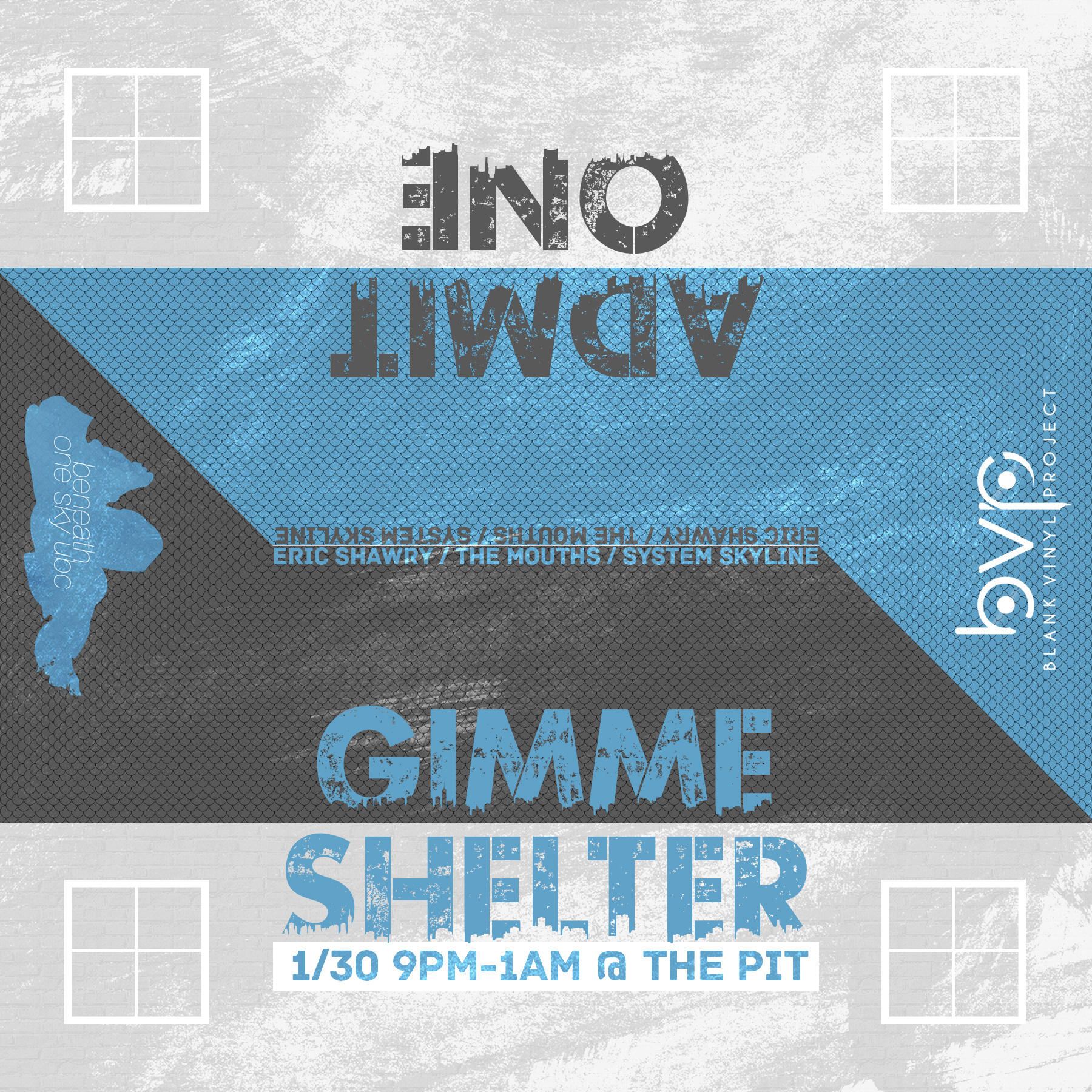 Blank Vinyl Project is a music initiative situated at the University of British Columbia. Partnering with charity club Beneath One Sky, a fundraiser concert was planned to raise funds for the homeless in Vancouver’s Downtown Eastside.
Designing for impact, the origami house design created a parallel between the purchaser and the cause they are supporting. Although symbolic, the paper house represents the shelter that might be created through funds raised. The tickets would be purchased as a flat piece of paper, unassembled.
The paper houses piqued the interest of passersbys, creating a dialog between the customer and the seller. The symmetrical design assured that both parties would have equal space on the promotional material. 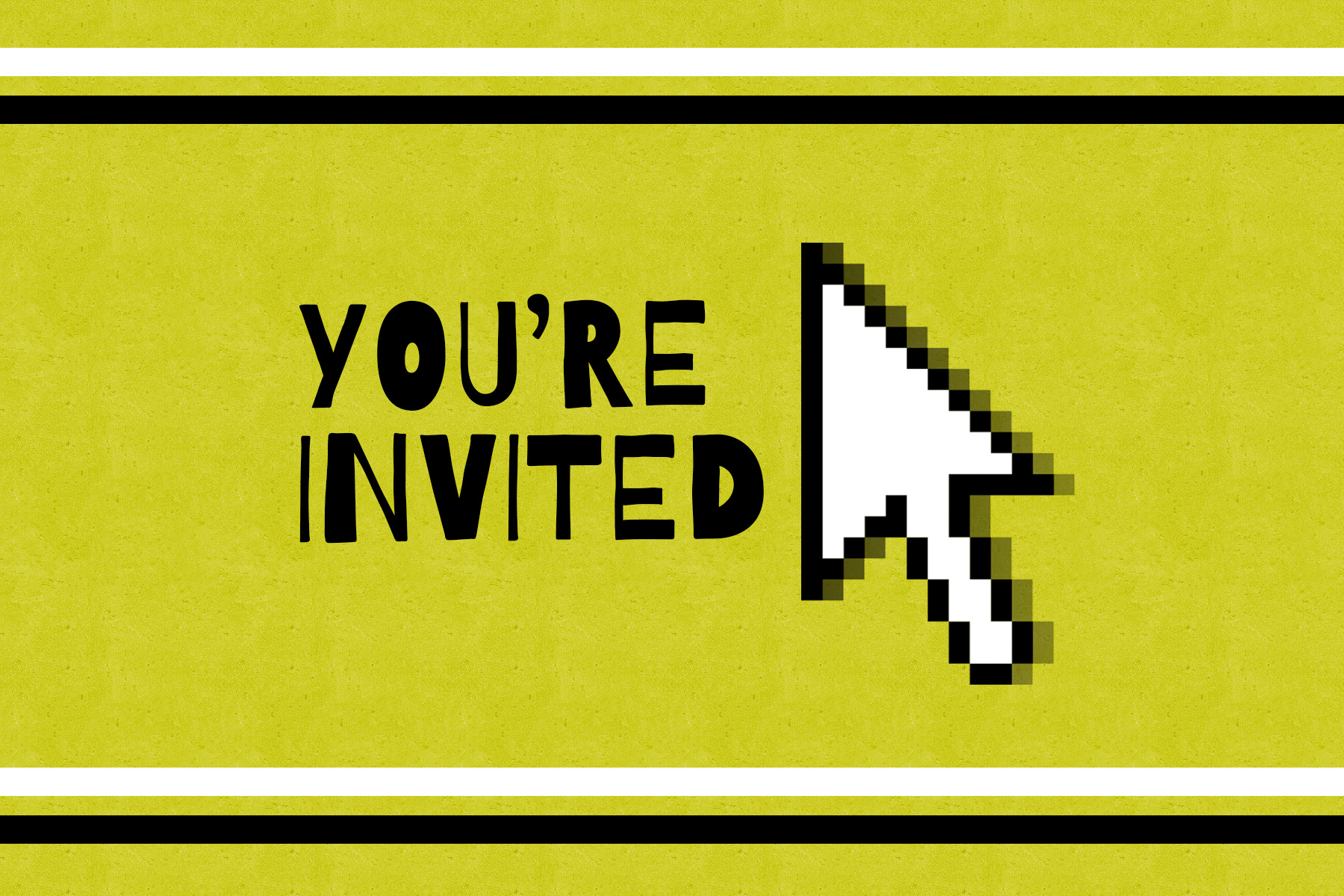 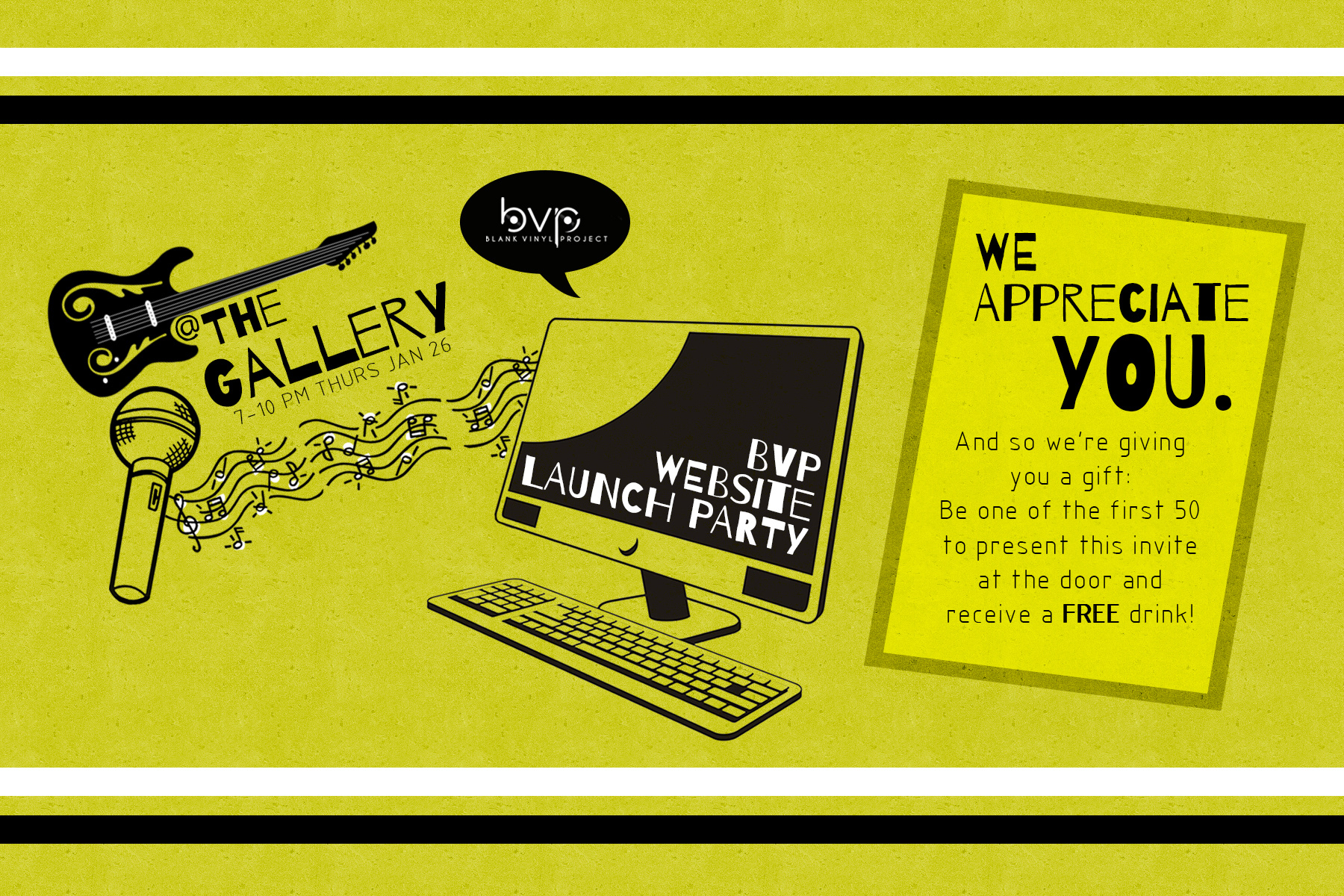 Banner and invitations for BVP's website launch. These were distributed to select clubs to encourage community engagement.
↑Back to Top